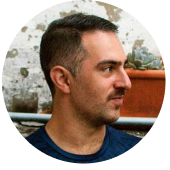 PV is going live after a short hiatus for this year's grape harvest season. For the pre-interested, sign up in advance right here.

Peruse a few snippets that strike a common chord, and hint at some of what we'll explore in PV:

This ideal model—to say it in her words—is the author who produces books "as a pumpkin vine produces pumpkins." She also used other metaphors of natural processes that follow their course unperturbed—the wind that shapes the mountain, the wrack of the tides, the annual circles in the bole of the trees—but these were metaphors of literary creation in general, whereas the image of the pumpkin referred directly to me.

—Italo Calvino, "If On a Winter's Night a Traveller"

The move-by-move control that seemed natural to military operations proved less effective than nurturing the organization—its structure, processes, and culture—to enable the subordinate components to function with “smart autonomy.” ... Within our Task Force, as in a garden, the outcome was less dependent on the initial planting than on consistent maintenance. Watering, weeding, and protecting plants from rabbits and disease are essential for success. The gardener cannot actually “grow” tomatoes, squash, or beans—she can only foster an environment in which the plants do so.

There's a state you can get into where finding a song is just cracking the surface. It's like picking a potato—it was already growing there. You can just pull it out. I don't know if it's a different form of songwriting, but I know when I hear it. Townes would definitely be one of those people. People always call his music otherworldly, and that's why. It's not bizarre; it's very familiar to you.

If ... we let the expression of the object grow from its complex relationship to its environment, and to the job it has to do for human beings, something remarkable happens: it takes on a kind of "classic" quality. The design seems almost to have "grown" that way, or to be inevitable — and then we say: "it's a classic." It is timeless. It will be valued by future generations just as we value (or ought to value) the greatest design achievements of previous generations.

—Michael W Mehaffy and Nikos A Salingaros, "Design for a Living Planet" 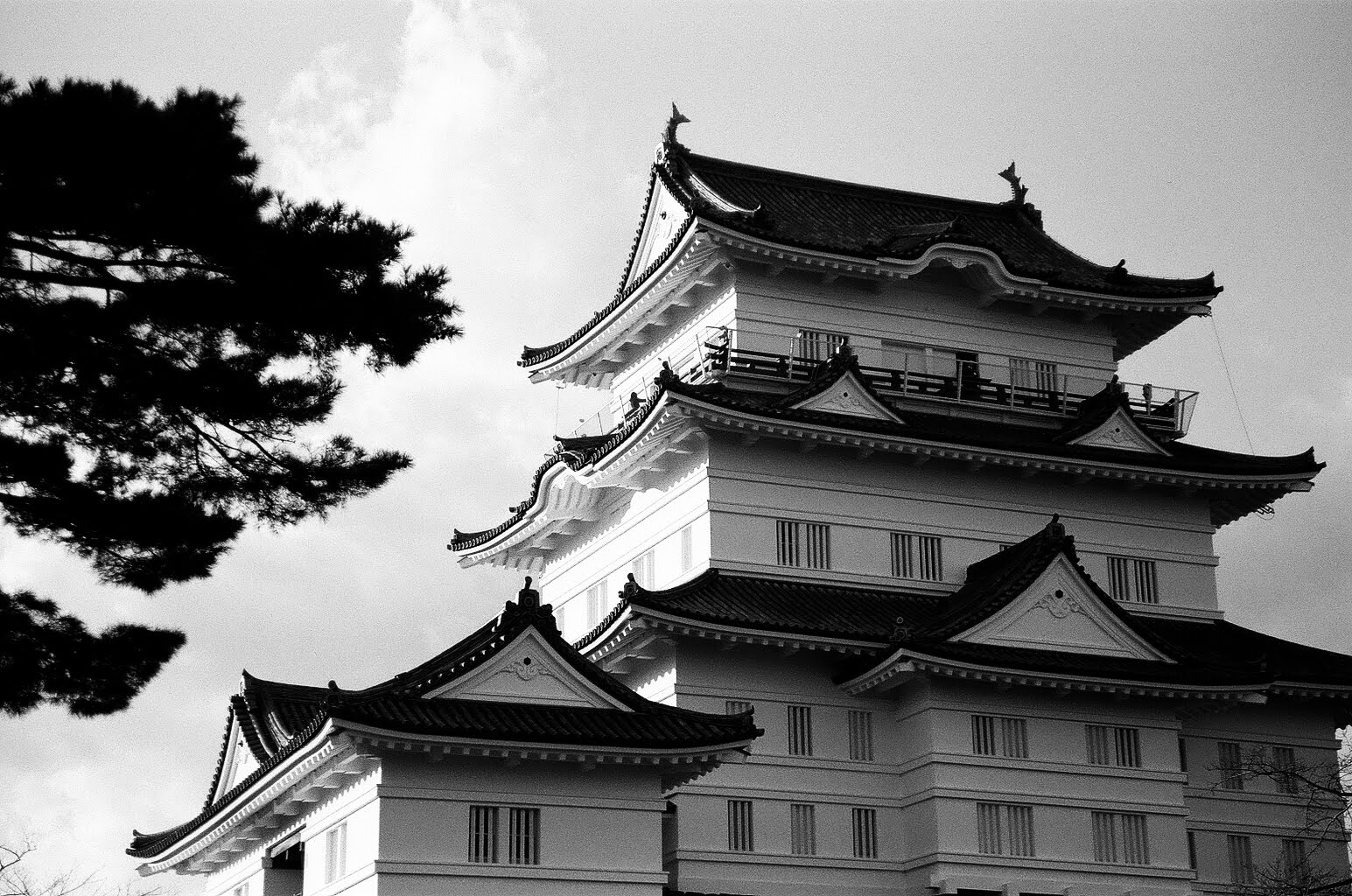 Want to get in touch?
Find me on your favorite corporate ads platform:
‍